3 POISONS That Will KILL Your Podcast Interview

As a podcaster, you want to make sure that your interviews are interesting and engaging for your listeners. There are a few mistakes that you can make, however, that will kill any interview and cause your audience to lose interest. In this article, we will discuss the three most common mistakes made during podcast interviews, […]

Spotify has been making massive moves in the podcast space for a while now. Over the past four years, Spotify has spent over $1,000,000,000 on podcasts. (That’s ONE BILLION if you don’t have time to count the zeroes.)

Their newest partnership marks another big step by the audio giant.

How to Create a YouTube Thumbnail That Will Increase Your CTR! 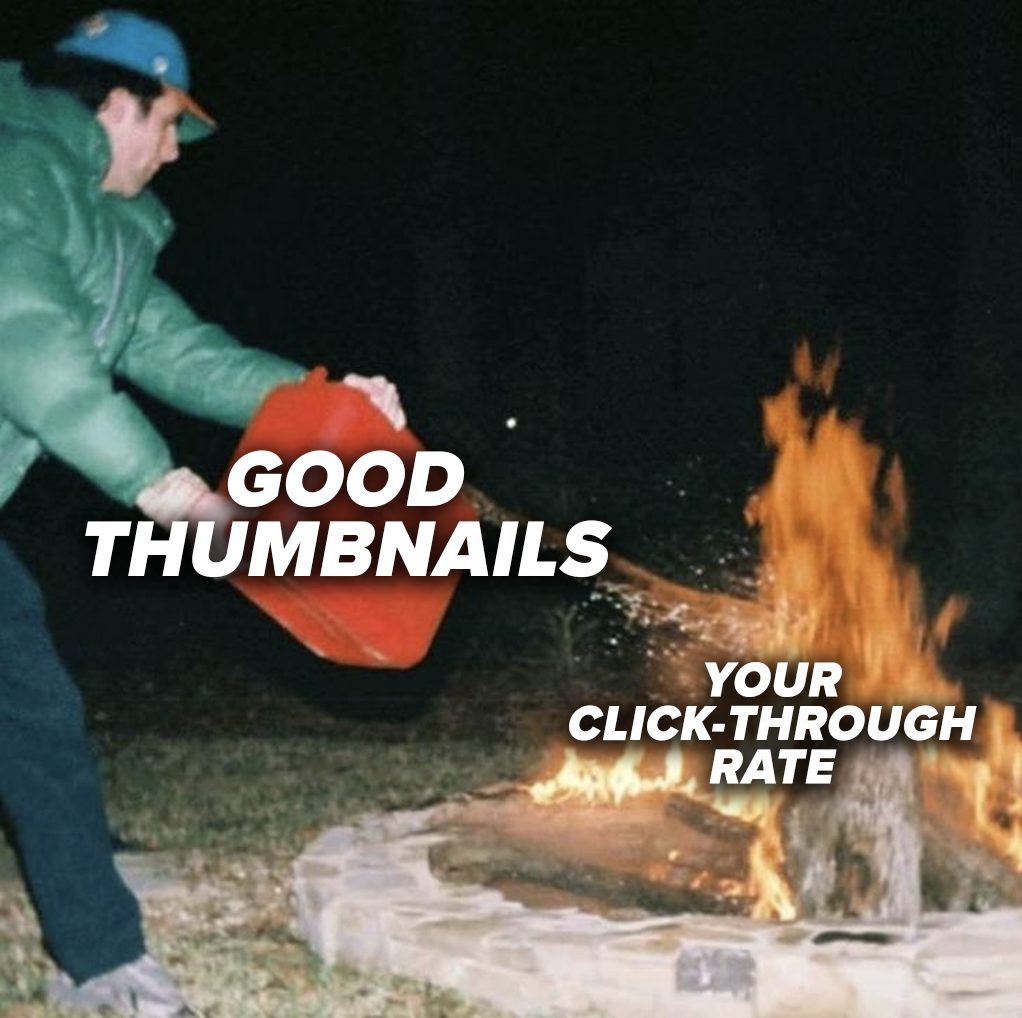 The people who say they don’t judge a book by its cover are lying to you. First impressions are everything. Whether it’s a book on the shelf at Barnes and Noble, the signage outside a restaurant, or a YouTube video thumbnail, people make snap judgments instantly. If you’re like any creator who has attempted to […] 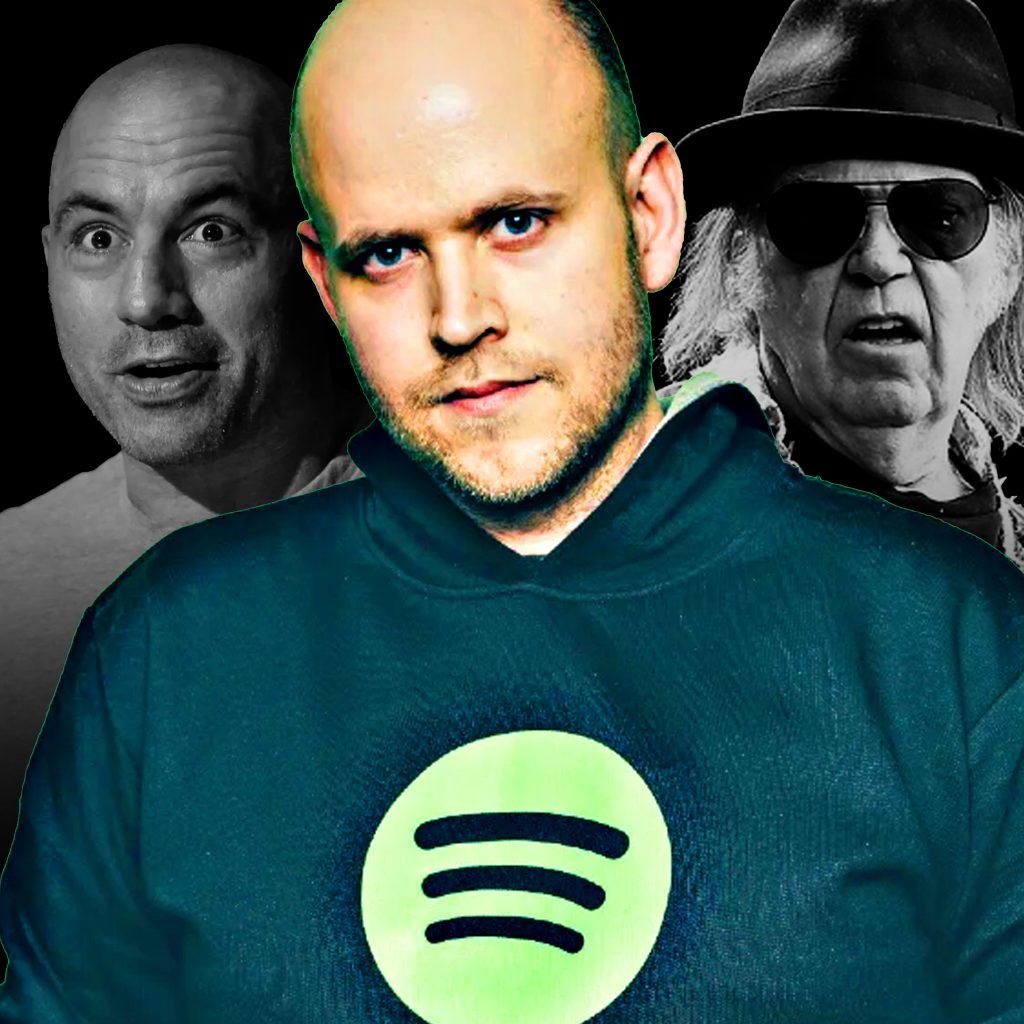 This article was last edited 1/31/22 to include an update regarding Rogan’s response. Joe Rogan is no stranger to controversy. And his relationship with Spotify has been the epicenter of much of this drama. When Rogan first signed his impressive $100,000,000+ deal with the streaming service, news outlets reported that “employees were demanding direct editorial oversight – […]

How to Improve as a Podcast Host (3 Simple Tips) 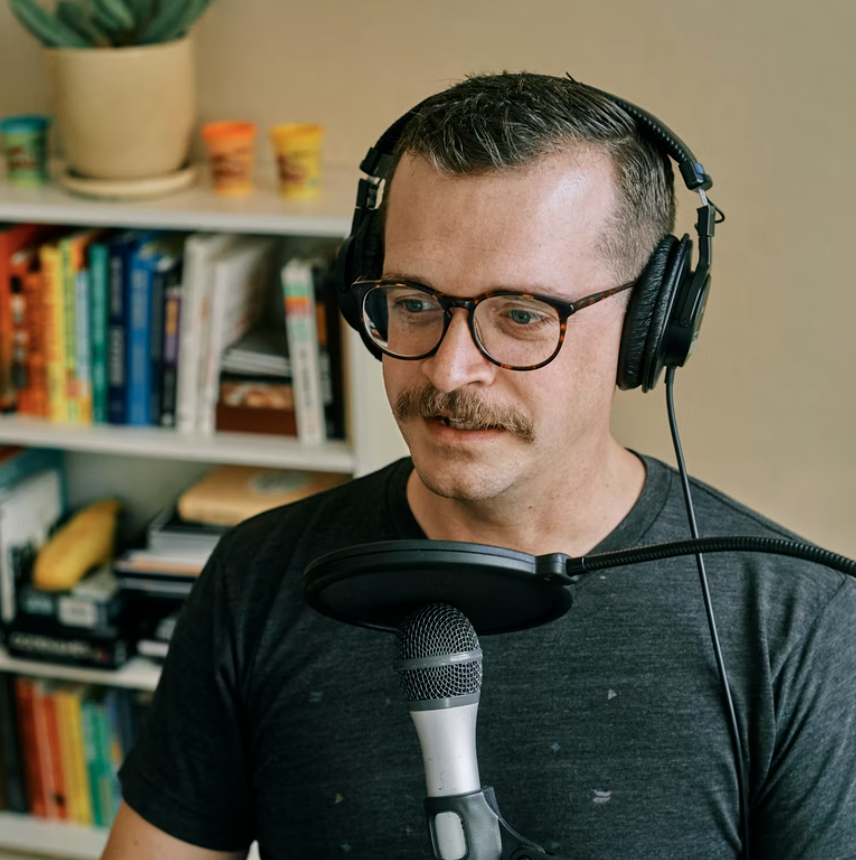 One of the surprisingly difficult aspects of hosting a podcast is the interview itself. We talk all the time – how can this be so hard? The reality is, there is an art to conversation, and mastering this art is a critical part of having success as an interviewer. In this article, we are going […]

Why Podcast ‘Seasons’ Are Probably a Bad Idea for You 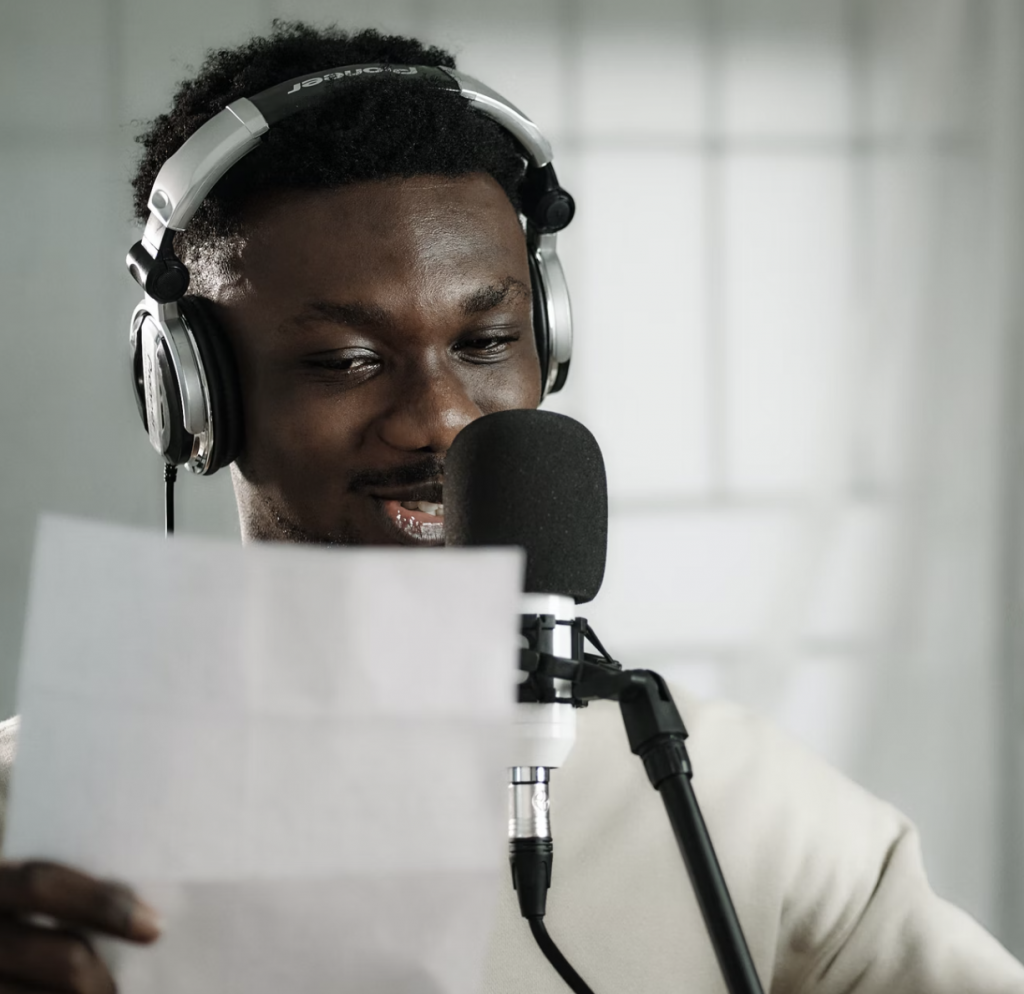 In our Podcast to Profit Facebook group, we get tons of questions about podcasting. When one comes up over and over, it’s a good time to take note. Recently, someone asked, “Hey, friends! What is the industry standard for having seasons – good or bad idea? Does it help with reach or growth to go […]

Should I Charge Guests to Appear on My Show? 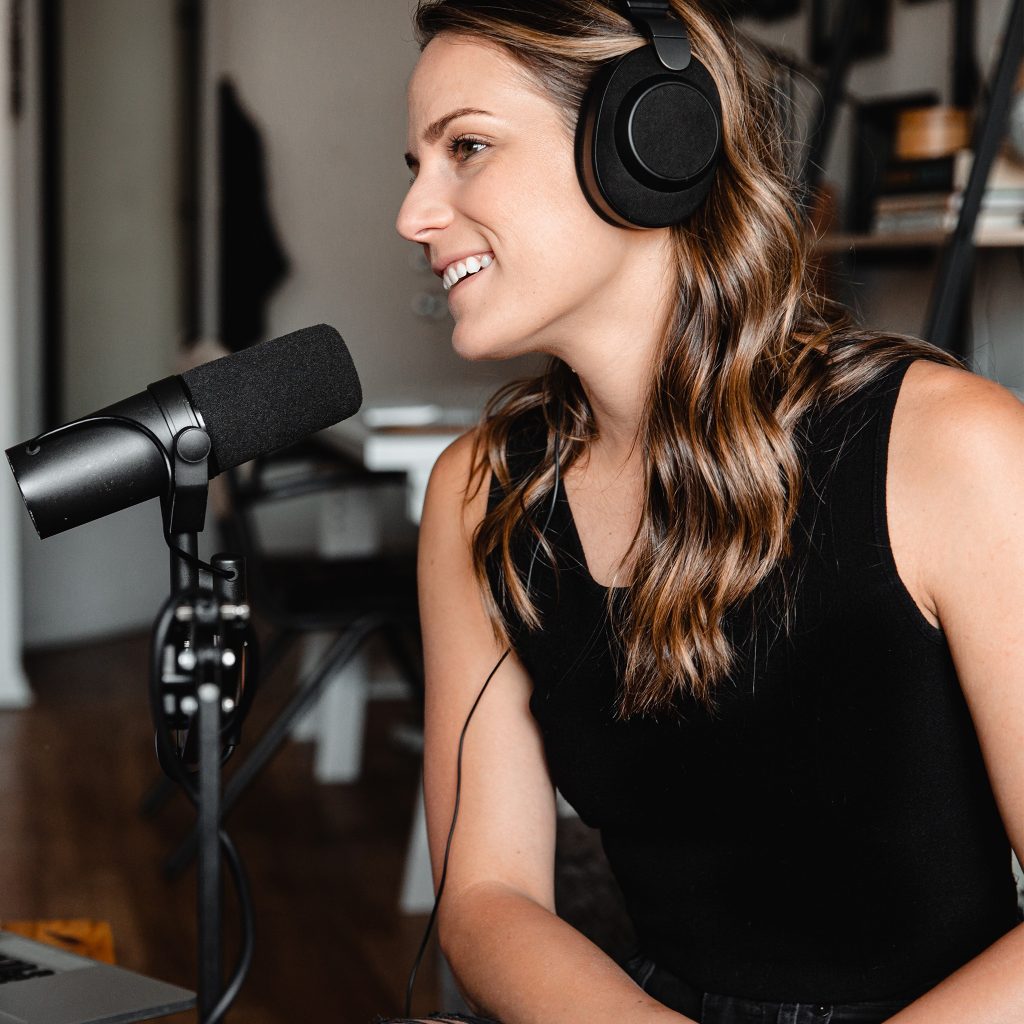 Many podcasters turn up their nose at the idea of charging guests to appear on their shows. Will charging a guest hurt your artistic integrity or make you a “sell-out”? In this brief article, we explain why these fears are unfounded, and how you can ethically charge podcast guests an appearance fee.

5 Platforms Podcasters Need to Focus on in 2022 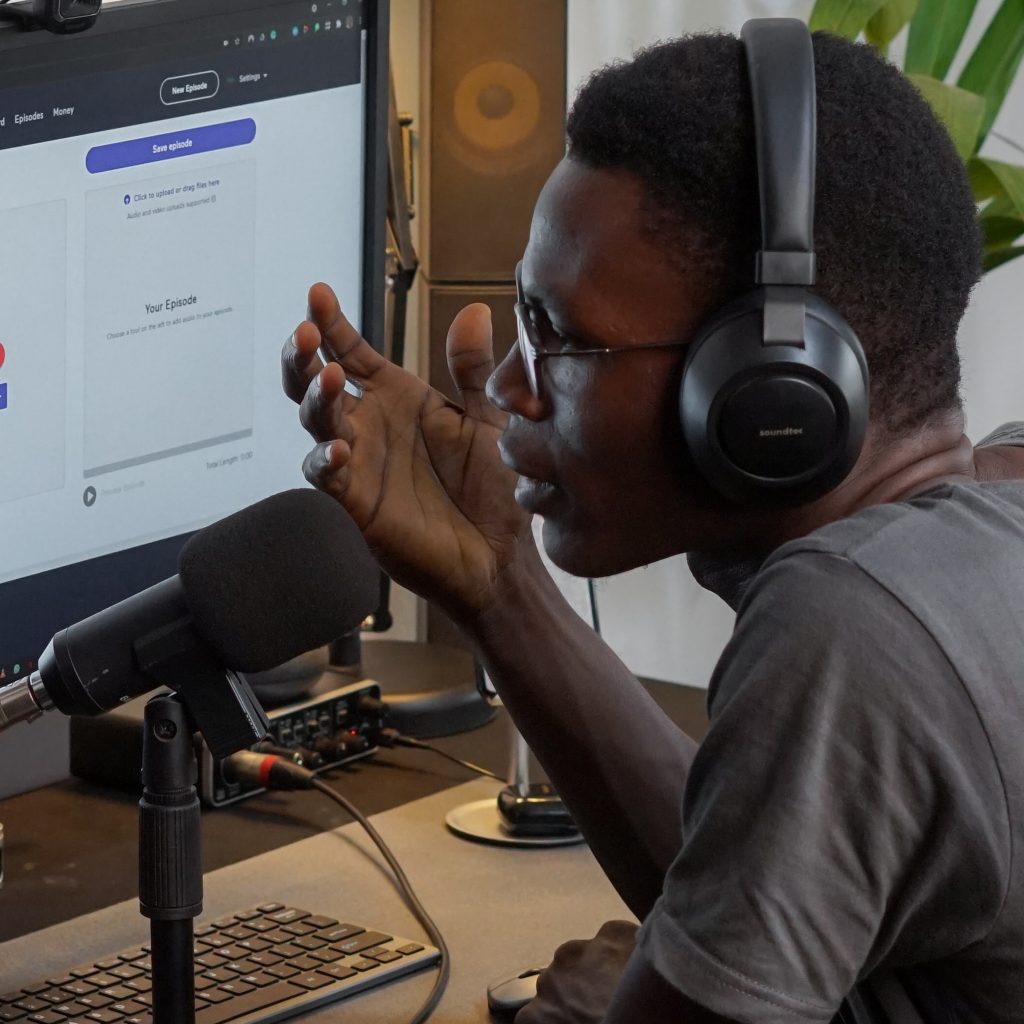 The podcasting industry is growing exponentially every year. It doesn’t show any signs of slowing down, either! With so many podcast listeners out there, it’s important for podcasters to figure out the best ways to grow their podcast brands in 2022. In this document, we’ll discuss the top software platforms that you should be using […]

How to Get Featured in Publications 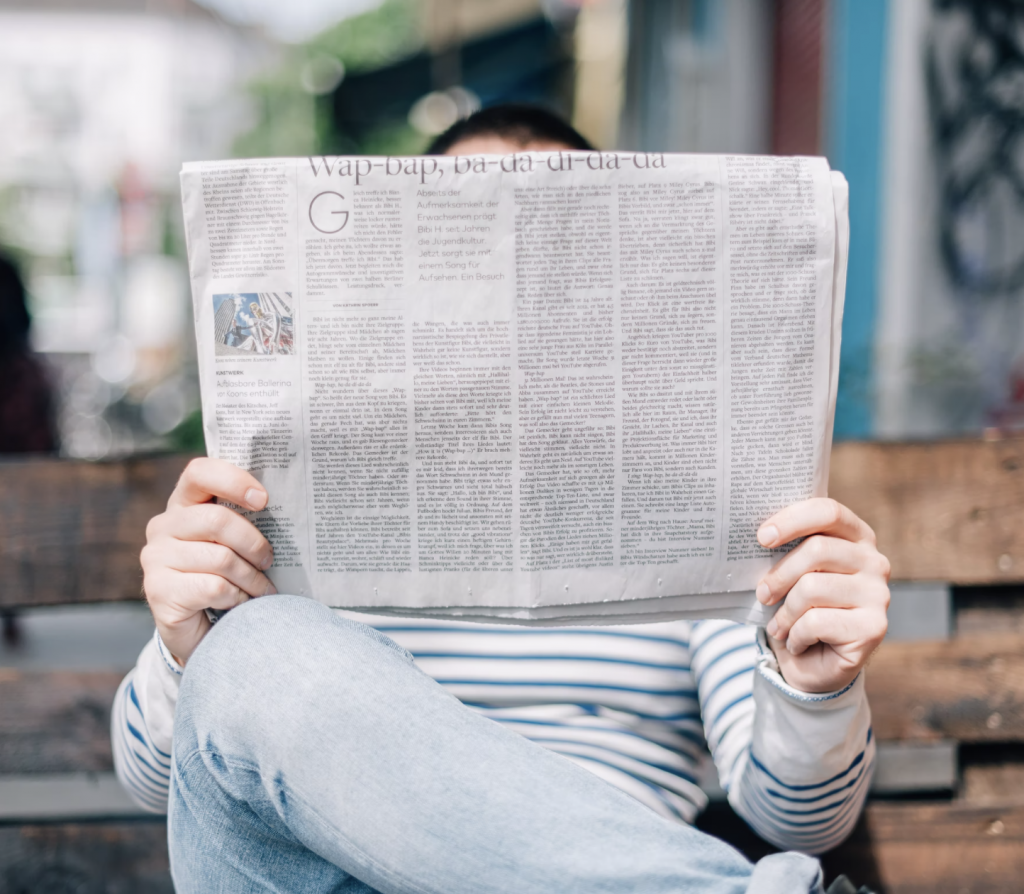 Why is getting featured in publications important? Credibility is the name of the game in the content world. If you are starting from scratch – like I did when I first started the Build Your Network Podcast – you need to start thinking about how other people perceive you. Remember, perception is reality. If people perceive you […] 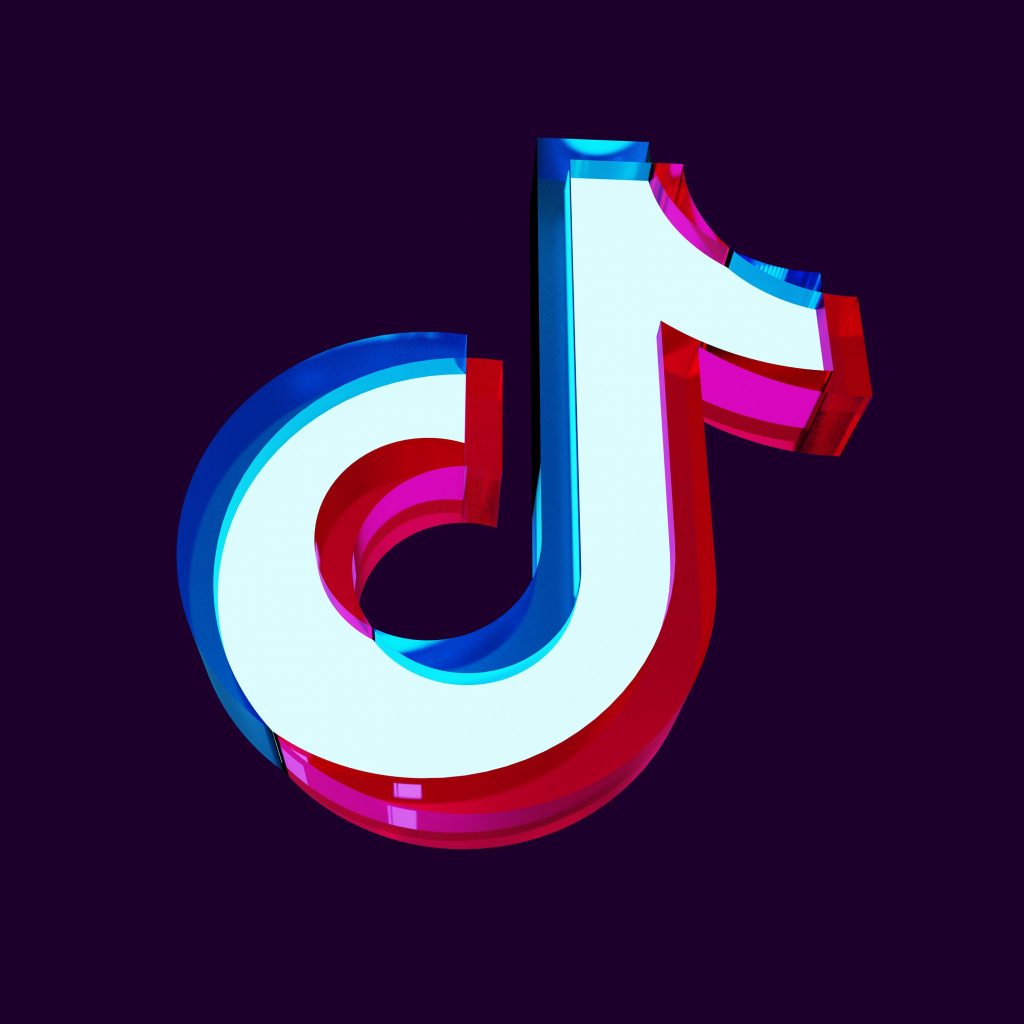 One of the best marketing decisions you will make in 2022 is to triple down on TikTok.

When it comes to opportunities for organic growth, few social media platforms compare to the possibilities on TikTok. I’ve seen this first hand with numerous accounts that I’ve helped operate over the past several months. By spending time learning how the algorithm works, and consistently following the best practices I will share with you in this article, I’ve been able to engineer virality several times – bringing hundreds of thousands to one million-plus views to videos and hashtags on the app.